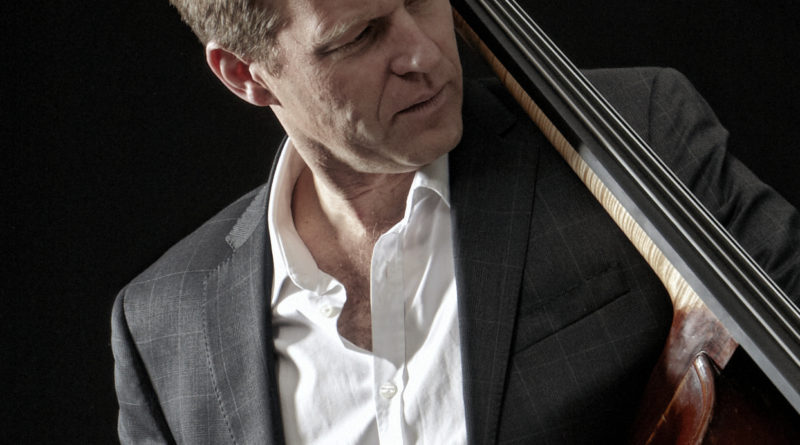 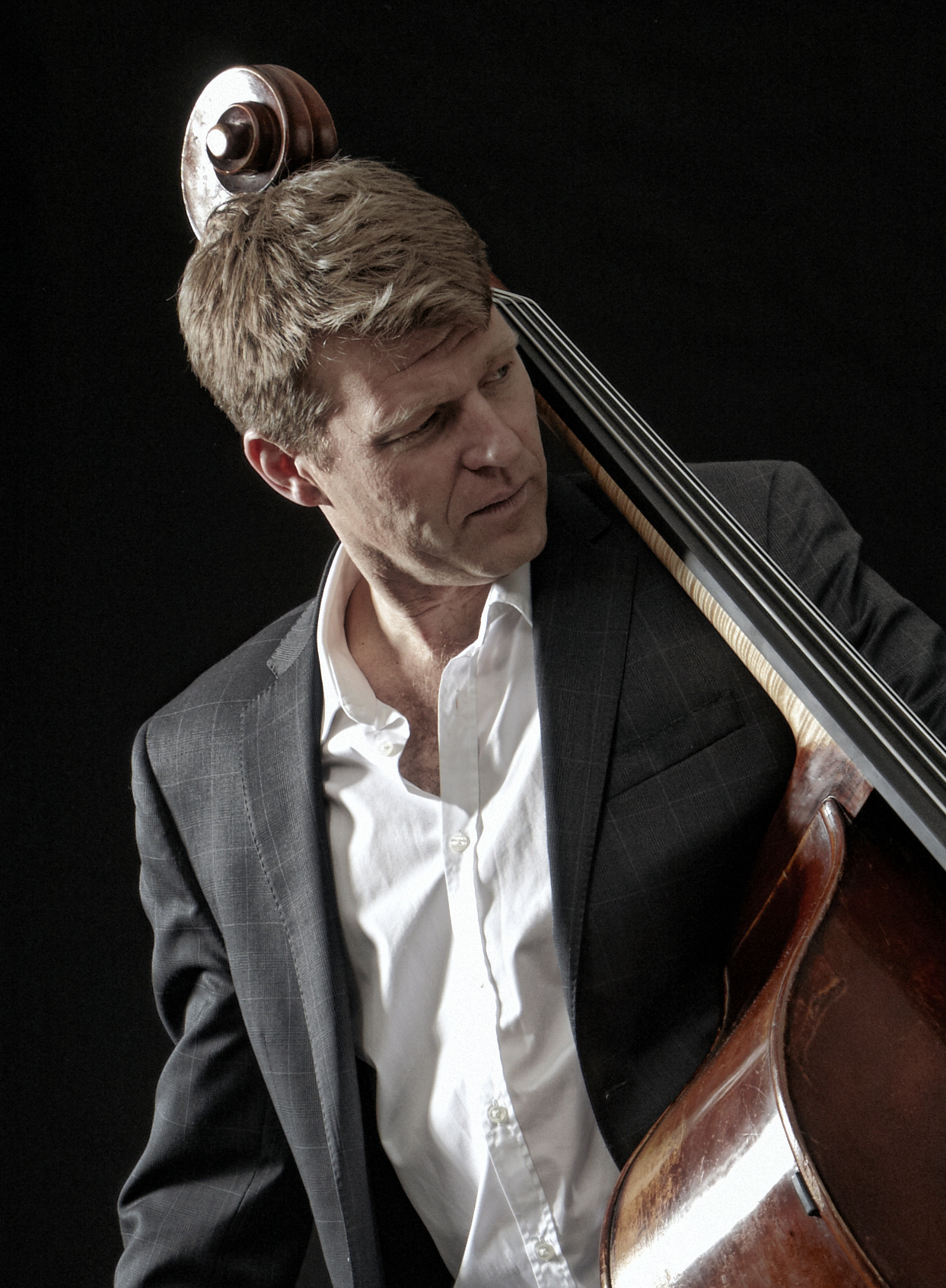 When noise or other unpleasant acoustic appearances are being overlaid with “white sounds” such as ocean waves, rain, wind etc. the human ear seems to perceive them as softer and less disturbing. This healing principle from psychoacoustics can be wonderfully applied to music – as bassist Martin Wind impressively proves. The Flensburg native is one of the German figureheads on the New York jazz scene.
For the recording of his new album “White Noise”, he surrounded himself with two European “Jazz icons of the highest order”: Philip Catherine, for many critics – besides John McLaughlin – the most respected guitarist in Europe. And the Dutchman Ack van Rooyen, whose warm and soft tone on trumpet and flugelhorn is his unmistakable trademark. “In a world where silence is becoming more and more of a luxury, I wanted to set a little acoustic opposite pole. Kind of a sound oasis, in which the audience can lean back and enjoy the music undisturbed to its fullest effect” explained Wind the concept of the album – the quietest in his discography so far. But if you’re worried that three jazz virtuosos ended up among esotericists, you’re mistaken. The trio merely adheres to a proven principle: that less is often more. Besides a long musical partnership the three musicians are connected through their deep friendship. “When I was 17, my teacher at the time handed me a cassette tape of the album ‘The Viking’ by Philip and the Danish bassist Niels-Henning Ørsted Pedersen. It was a revelation and influenced me for decades,” Wind recalls. “When I finally got the opportunity to work with Philip, it felt like a reunion, because I was so familiar with his sound”.
The connection between Wind and van Rooyen originated in the Bundesjazzorchester (BuJazzO), where they met as student and teacher. At the beginning of the year Van Rooyen celebrated his 90th birthday. Catherine now counts 77 years, while Wind is in his early 50s, the junior of the trio. “For a very long time I had fantasized about Ack interpreting some of my melodies”, explains Wind and adds with regard to Catherine: “Both are among the greatest melodic artists that this music has ever produced. They both truly make their instruments sing, and that is what I meant to showcase”, says Wind. He succeeds most emphatically with the title track “White Noise”, which he wrote specifically for his two playmates. With discreetly inserted reverb and distortion effects on his vintage Gibson Catherine manages to give this composition its floating character. 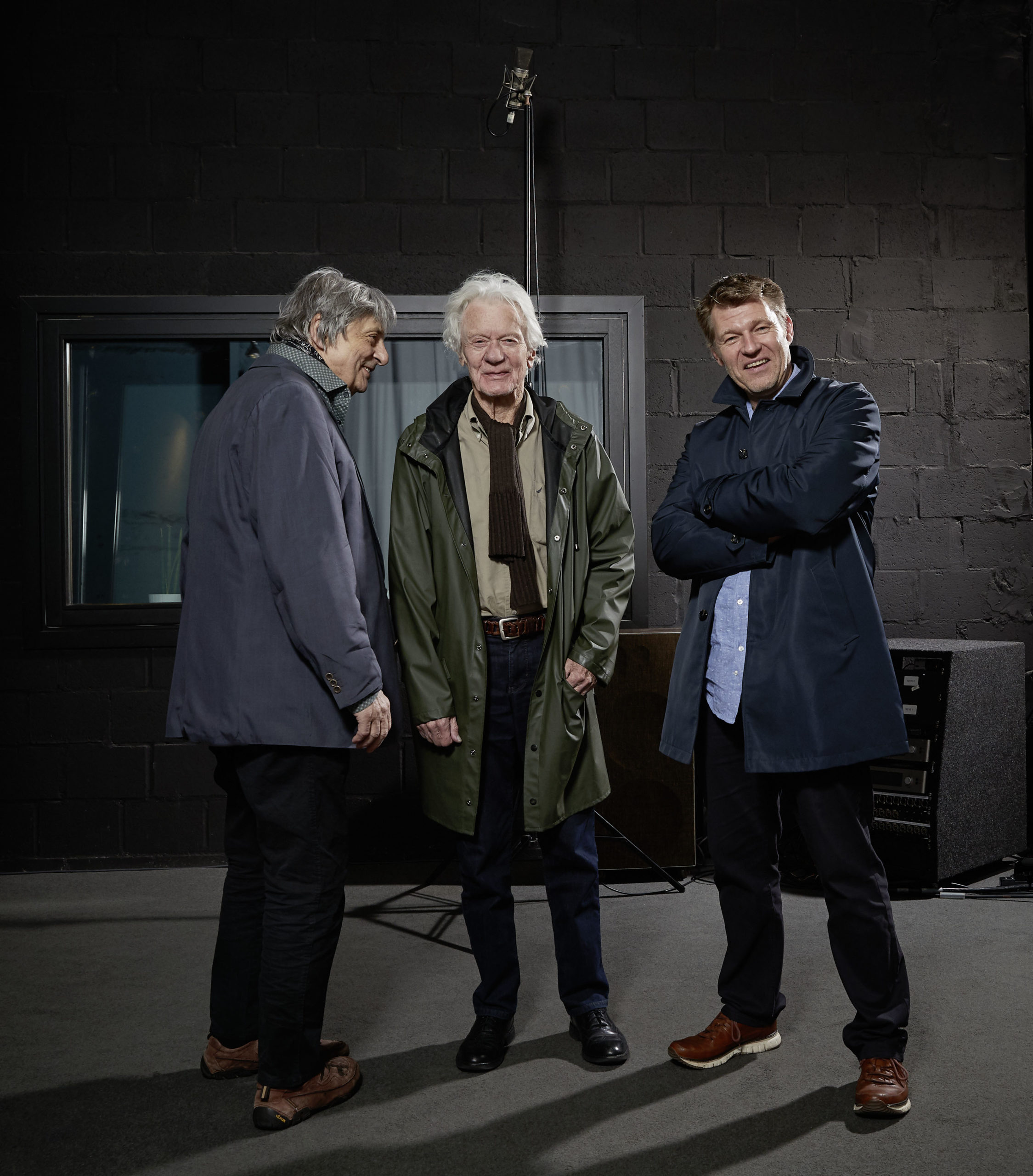 “This piece, that, like the entire album, transpires clear musical messages: it’s honest, transparent and, thanks to its simplicity, all the more effective,” says the Belgian. Besides standards such as the wonderfully swinging “Everything I Love” (Cole Porter) or “But Beautiful” (Jimmy van Heusen/Johnny Burke) you will find van Rooyen’s ballad “Autumn Bugle”, as well as two other compositions by Martin Wind on the album. It was recorded in a relaxed atmosphere in Mechelen, Belgium. “The Dream” was written for Wind’s first meeting with guitar legend Pat Metheny in 2003, when they played the opening concert of the “Jazz Baltica” festival at the Castle concert hall in Kiel, Germany. “A Genius and a Saint” was dedicated to his colleague and friend, bassist Bob Bowen, who was killed in a tragic bicycle accident in New York City more than 10 years ago. It is a very personal selection of songs, which appealed to van Rooyen and found Catherine, as well.
“Martin is the epitome of groove and good interplay. He always makes you feel like he is extremely close to you – rhythmically as well as melodically”, Catherine raves about the youngster in the band. Also with van Rooyen the session has left an impression. “Martin and Philip are musicians who have nothing to prove and therefore play the way they do. Studios aren’t really my favorite places to make music – but with the excellent sound engineer and the atmosphere we created I was quiet comfortable”, the Dutchman looks back on the recordings, where Wind left nothing to chance. 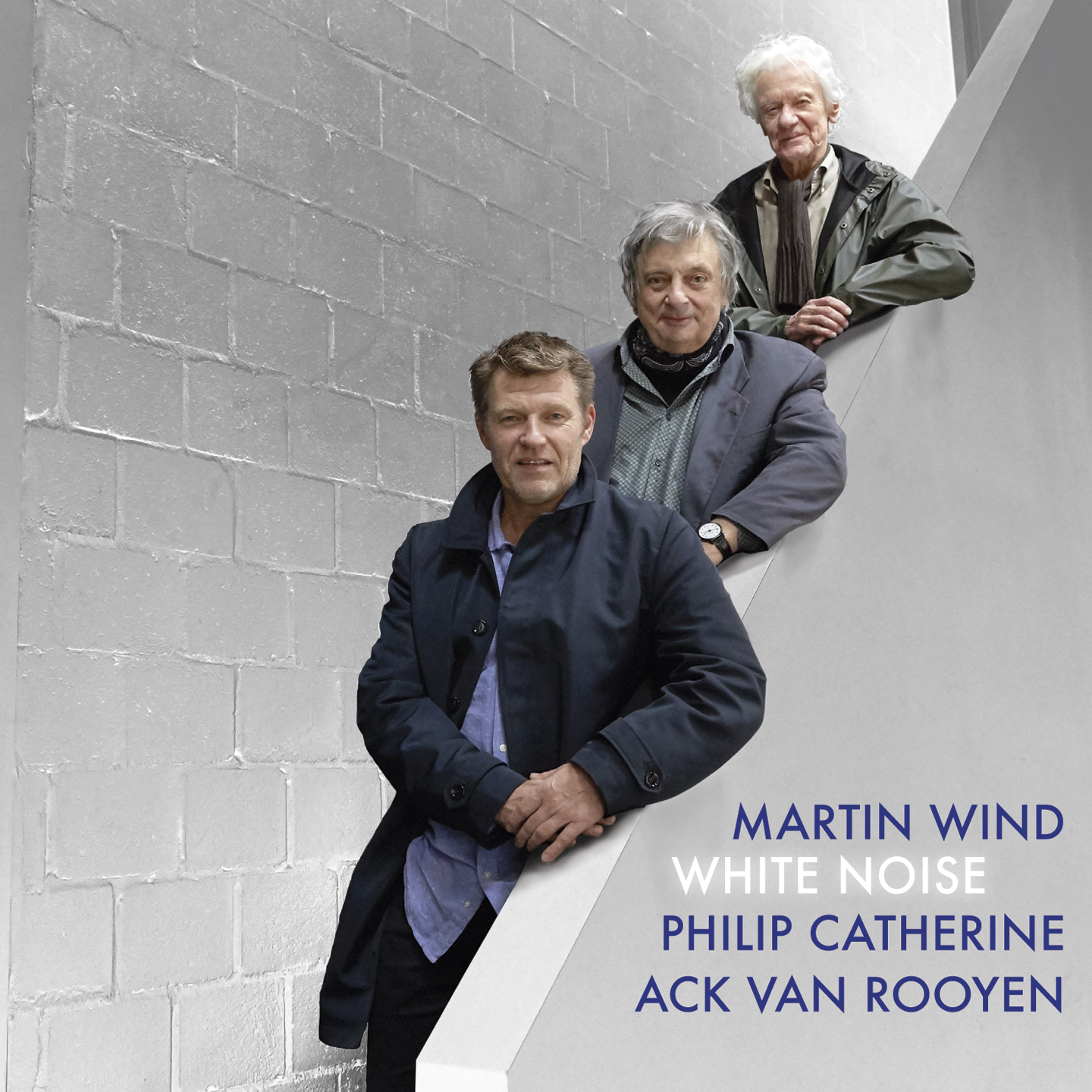 “We stood close to each other so that we could not only hear, but also feel each other well. Dimmable light allowed a warm atmosphere and the sound was fantastic right from the beginning of the session,” summarizes Wind, who is particularly impressed by the playing of the senior member of the group: “Ack is still incredibly concentrated and reflective. Every single note he played during our time in the studio was absolutely perfect. With this album I wanted to remind people of his incredible artistry and show him in all his ‘divinity’.” In addition to his skills, the Dutchman has also managed to preserve some significant character traits: his humility and dedication to music, as well as a fine sense of humor. When Wind thanked him by saying that he had played like “an angel” on the recording session van Rooyen responded in typical fashion: “I’m not so sure about that – maybe like a retired angel!” However, he will have to wait a little longer. In the coming months, this exceptional trio with their traveling sound oasis “White Noise” can be experienced live on stage. Peace and relaxation with highest virtuosity are guaranteed. 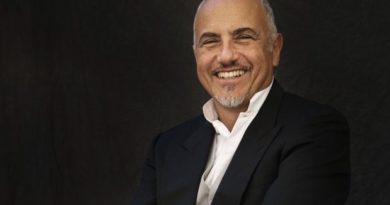 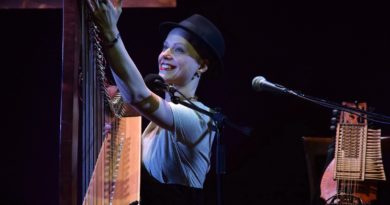 Sold out and doubled attendance: success of UMBRIA IN VOCE Festival 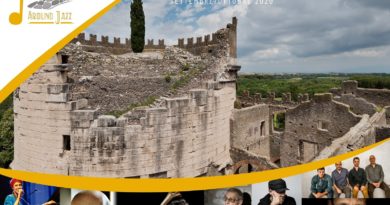